In celebration of Hispanic Heritage Month, the Stratford Library Teen Dept. is offering two themed activities for teens and tweens:

Below you can also find a collection of Hispanic heritage-themed books available at the Library. Happy reading! 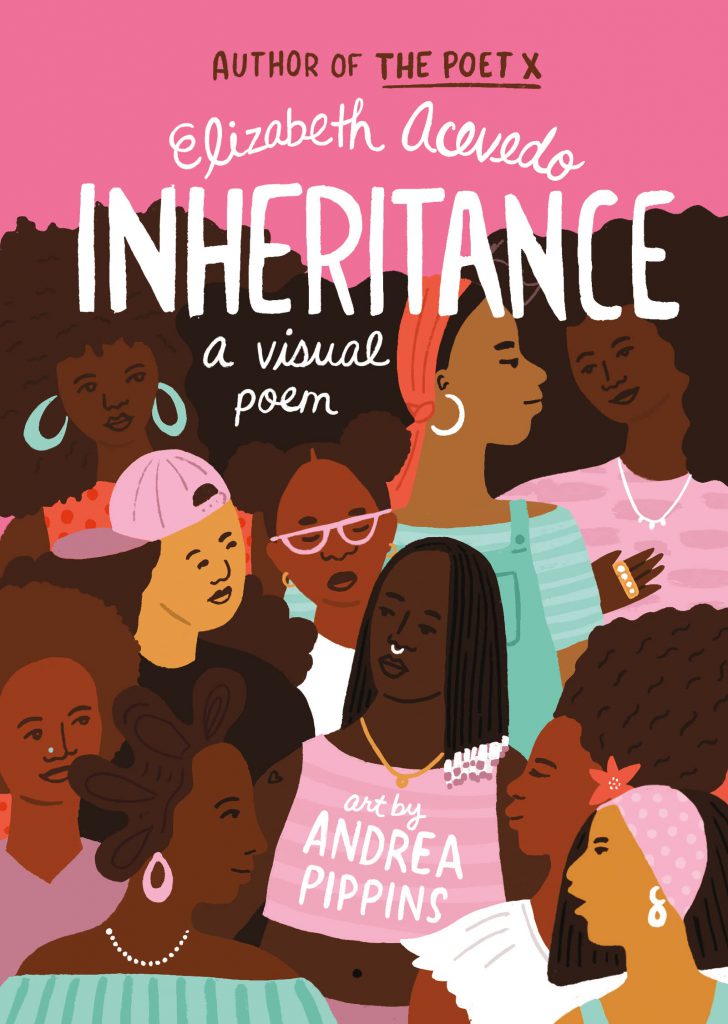 “In her most famous spoken-word poem, Elizabeth Acevedo embraces all the complexities of Black hair and Afro-Latinidad–the history, pain, pride, and powerful love of that inheritance. Paired with full-color illustrations by artist Andrea Pippins, this poem can now be read in a vibrant package, making it the ideal gift, treasure, or inspiration for readers of any age.” 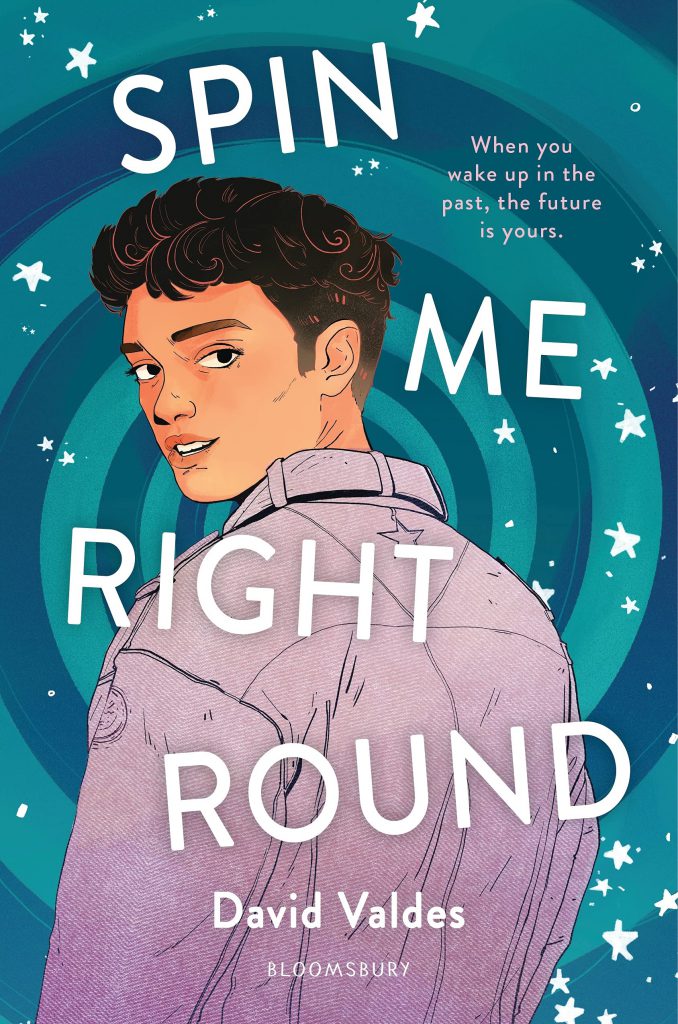 Spin Me Right Round (Valdes, David)

Spin Me Right Round by David Valdes

“All Luis Gonzalez wants is to go to prom with his boyfriend, something his “progressive” school still doesn’t allow. He’s determined to find a way to give his LGBTQ friends the respect they deserve. Then a hit on the head knocks him back in time to 1985. Though it turns out a conservative school in the ’80s isn’t the safest place to be a gay kid. Luis is in over his head, trying not to make things worse–and hoping he makes it back to present day at all.” 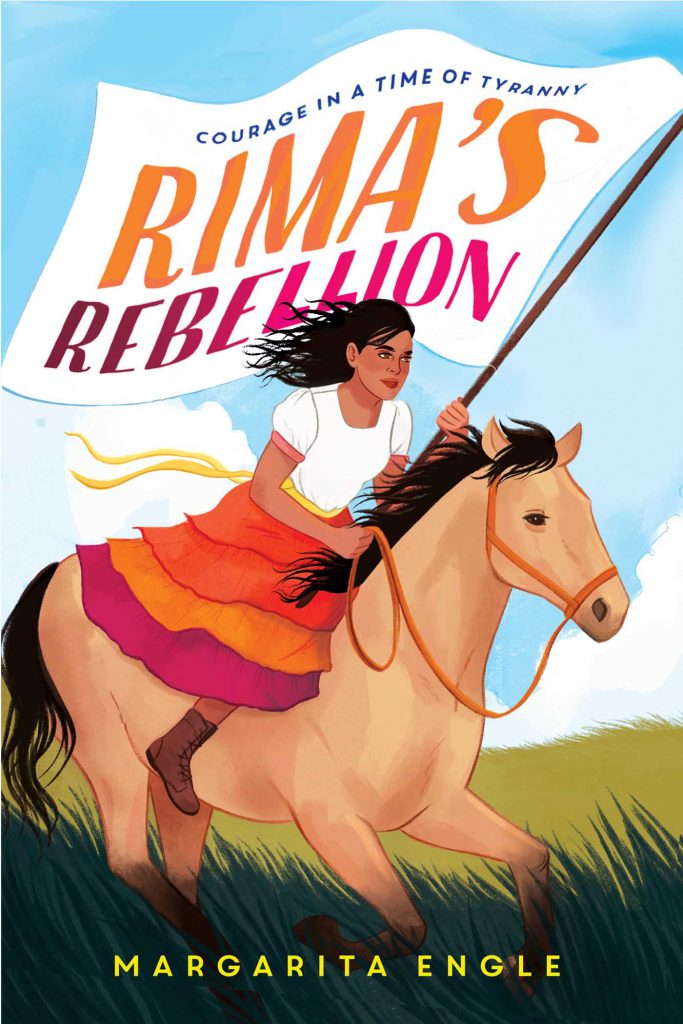 “In 1920s Cuba, Rima is bullied and shunned for her illegitimacy, but finds solace in riding her horse and forges unexpected friendships with others who share her dreams of freedom and suffrage.” 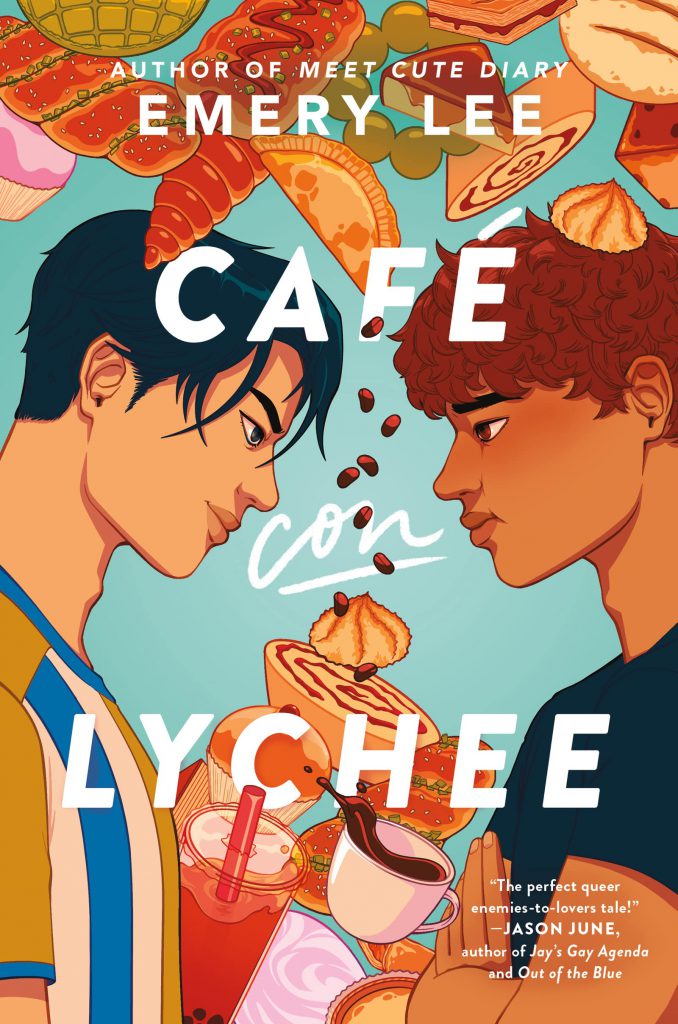 “Theo and Gabriel have always been at odds. They are on the soccer team together, and their parents own rival cafés. So when a new fusion café threatens both shops, Theo and Gabi realize they can only achieve their goals by working together to cook up an underground bakery operation and win back their customers. But can they put aside their differences long enough to save their parents’ shops or will the new feelings between them boil over?” 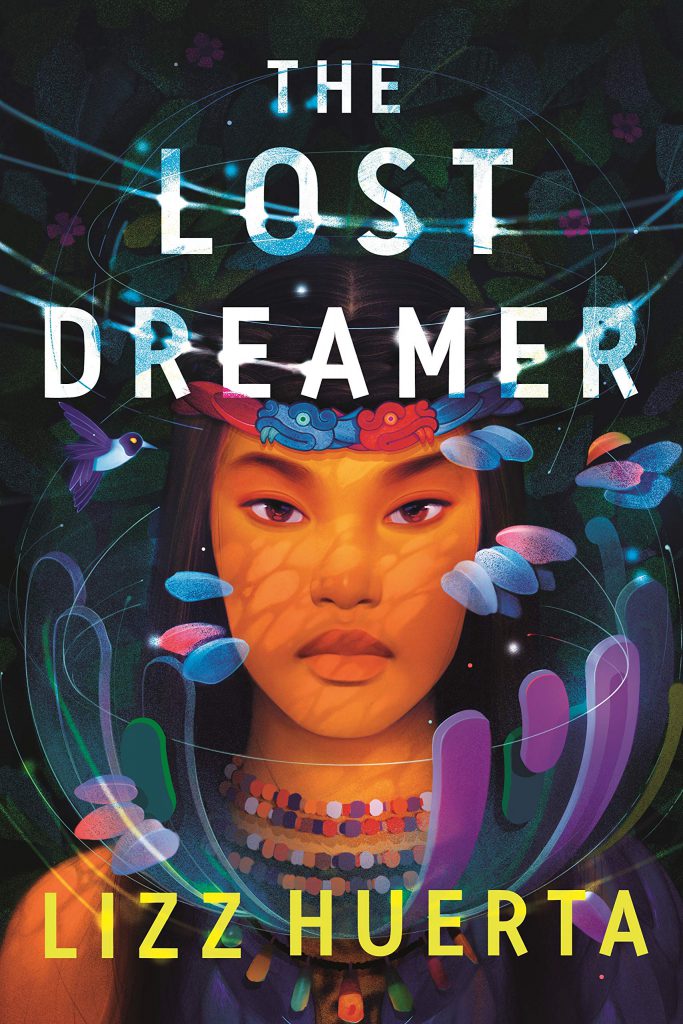 The Lost Dreamer by Lizz Huerta

“In this fantasy inspired by ancient Mesoamerica, a lineage of seers defiantly resists the shifting patriarchal state that would see them destroyed.” 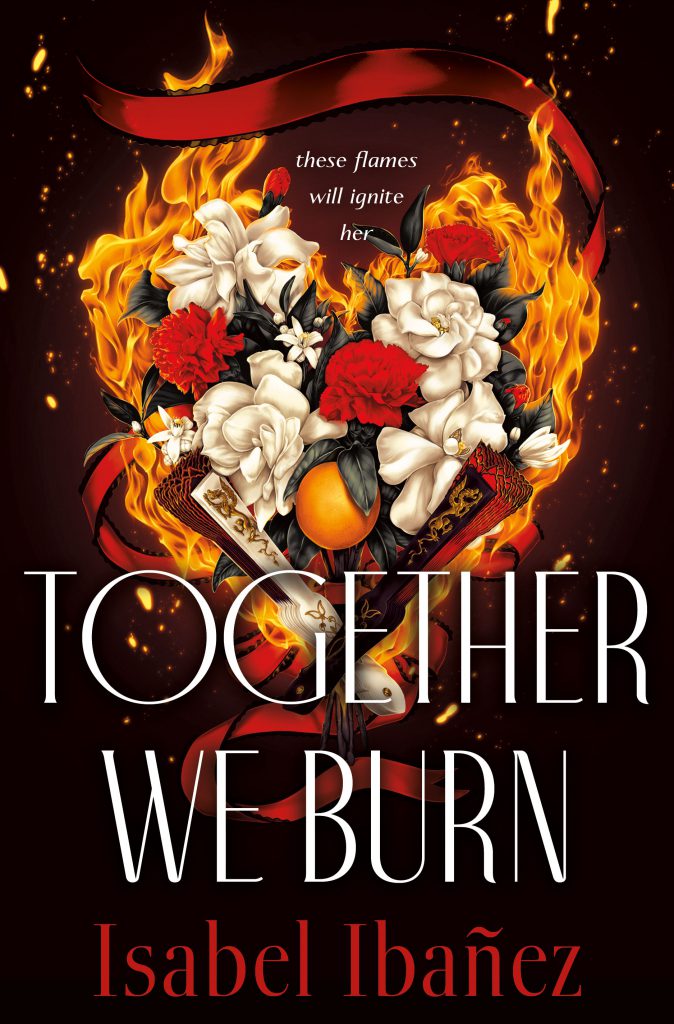 Together We Burn (Ibañez, Isabel)

Together We Burn by Isabel Ibañez

“Eighteen-year-old flamenco dancer Zarela Zalvidar must work with a disgraced dragon hunter to learn the ways of a Dragador and save her ancestral home.” 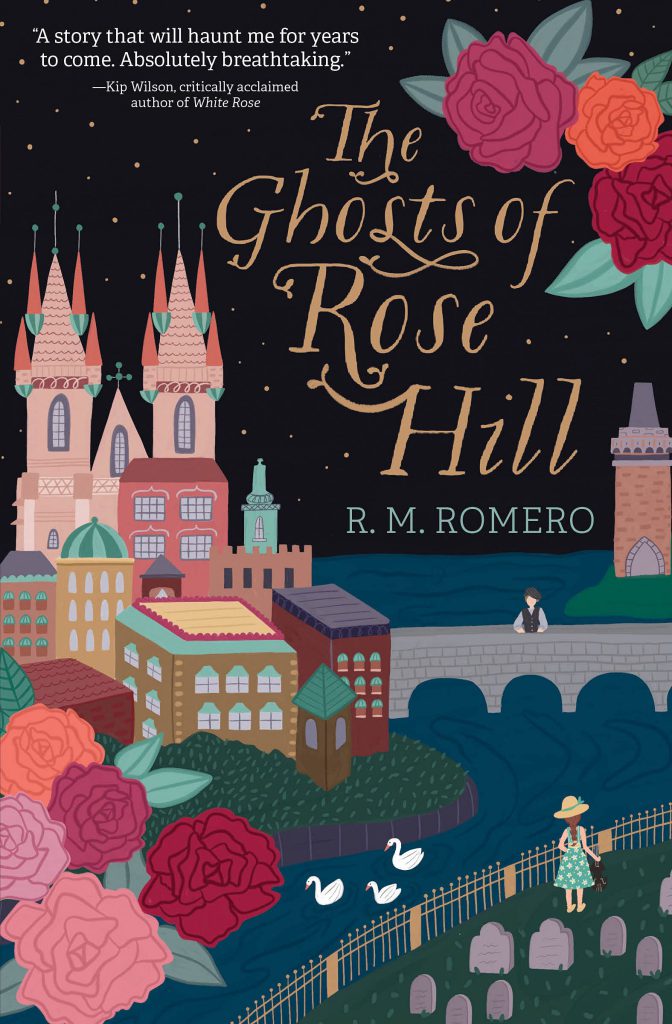 The Ghosts of Rose Hill by R. M. Romero

“Sent to stay with her aunt in Prague and witness the humble life of an artist, Ilana Lopez–a biracial Jewish girl–finds herself torn between her dream of becoming a violinist and her immigrant parents’ desire for her to pursue a more stable career. When she discovers a forgotten Jewish cemetery behind her aunt’s cottage, she meets the ghost of a kindhearted boy named Benjamin, who died over a century ago. As Ilana restores Benjamin’s grave, he introduces her to the enchanted side of Prague, where ghosts walk the streets and their kisses have warmth.” 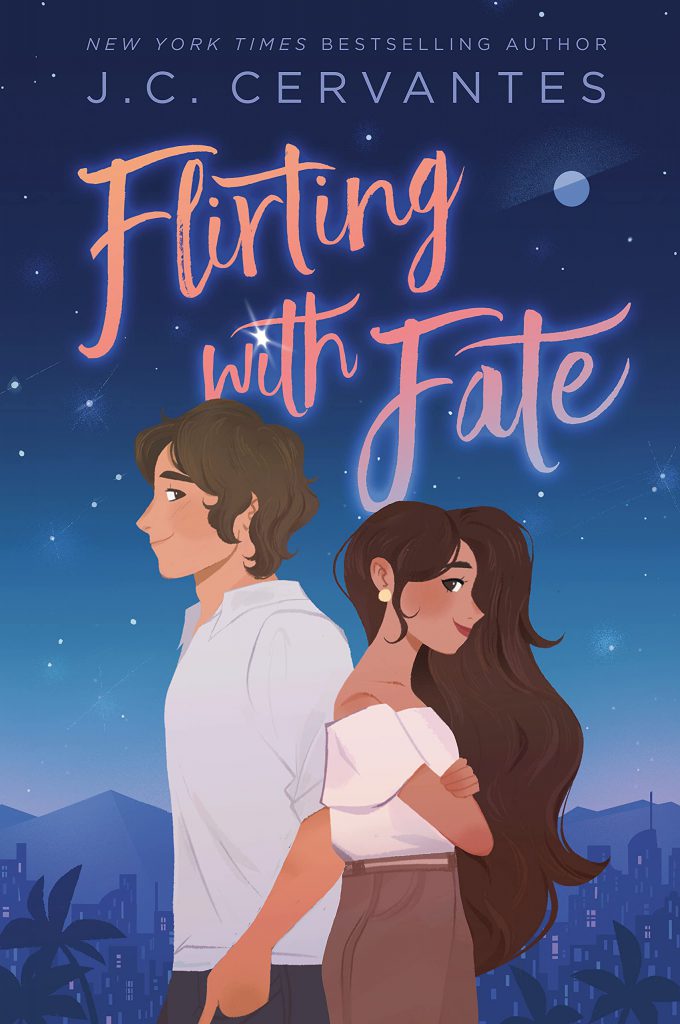 “Ava Granados arrives too late to for her grandmother’s deathbed blessing, then Nana appears as a ghost asking for help so Ava, with the help of her two older sisters and bumbling spiritual guide, Medardus, must befriend the mysterious boy who received the blessing the night of the storm.” 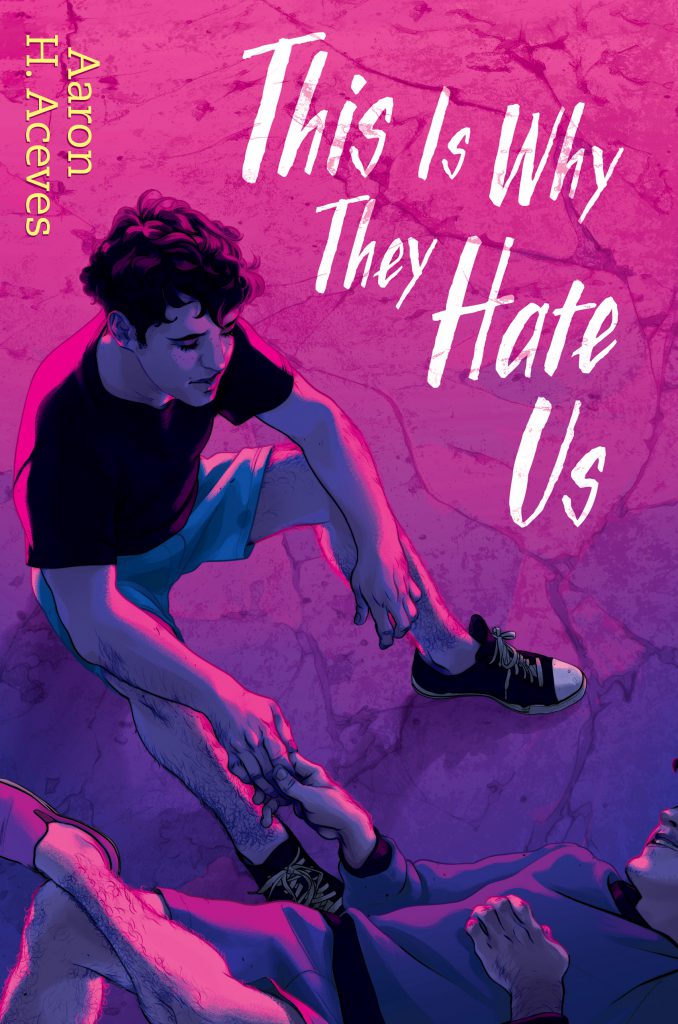 This is Why They Hate Us (Aceves, Aaron H.)

This is Why They Hate Us by Aaron H. Aceves

“Seventeen-year-old Enrique “Quique” Luna decides to get over his crush on Saleem Kanazi before the end of summer by pursuing other romantic prospects, but he ends up discovering heartfelt truths about friendship, family, and himself.” 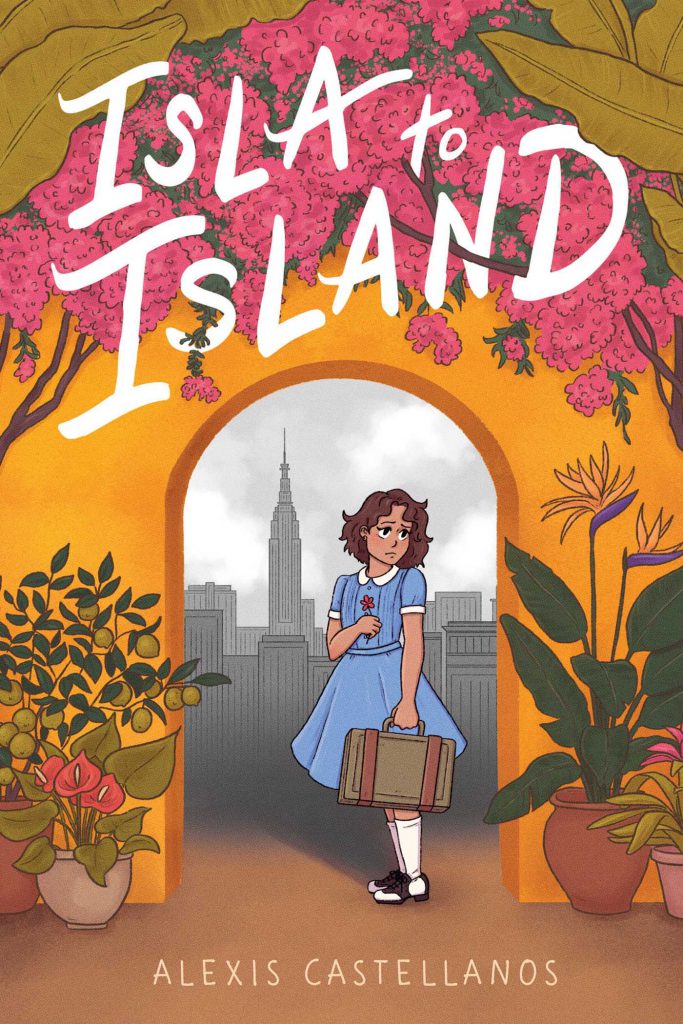 Isla to Island by Alexis Castellanos

“A wordless graphic novel in which twelve-year-old Marisol must adapt to a new life 1960s Brooklyn after her parents send her to the United States from Cuba to keep her safe during Castro’s regime.” 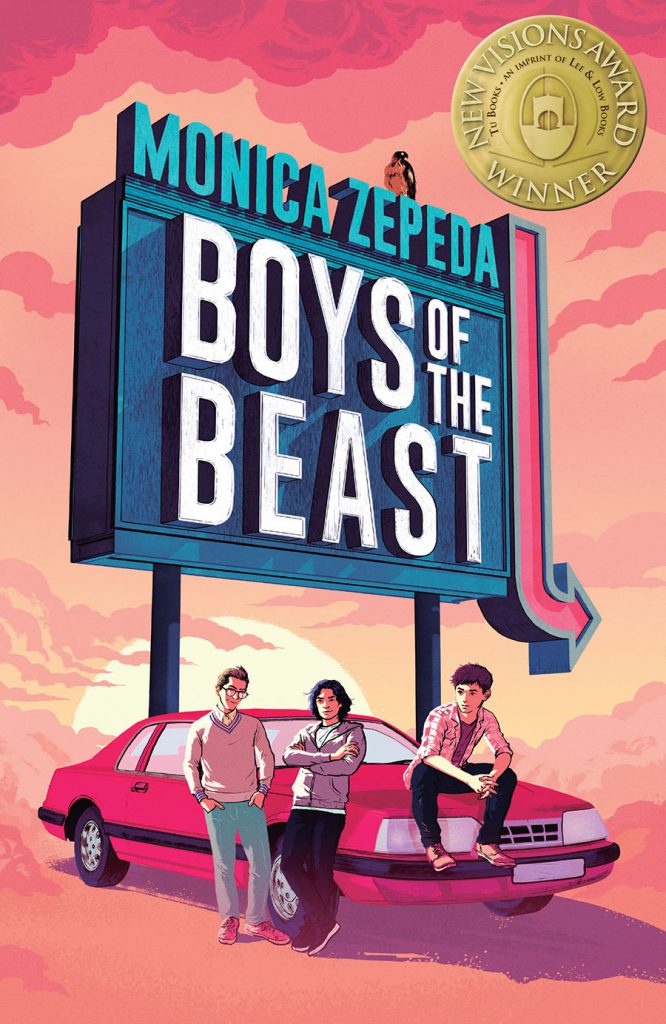 Boys of the Beast (Zepeda, Monica)

Boys of the Beast by Monica Zepeda

“Three teenage boy cousins on a road trip through California and the Southwest come to terms with truths about their families and themselves.” 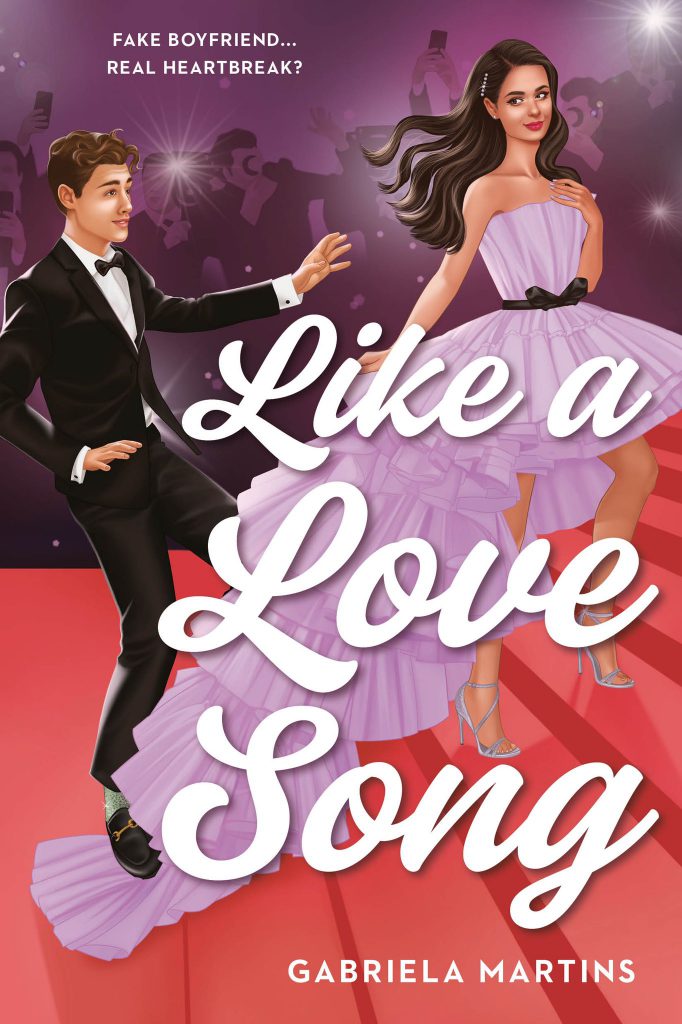 “A Brazilian American teen pop star hopes a fake relationship will turn her image around. After a humiliating public breakup moments before winning an award, Natalie’s tearful breakdown becomes an embarrassing meme. To fix her reputation, Natalie agrees to pretend to have a new boyfriend, and she signs a contract that sets her up for three months with up-and-coming British teen actor William Ainsley. As she gets to know William, she unexpectedly starts falling for him. He’s sweet to her when the paparazzi are watching, but is it all an act?” 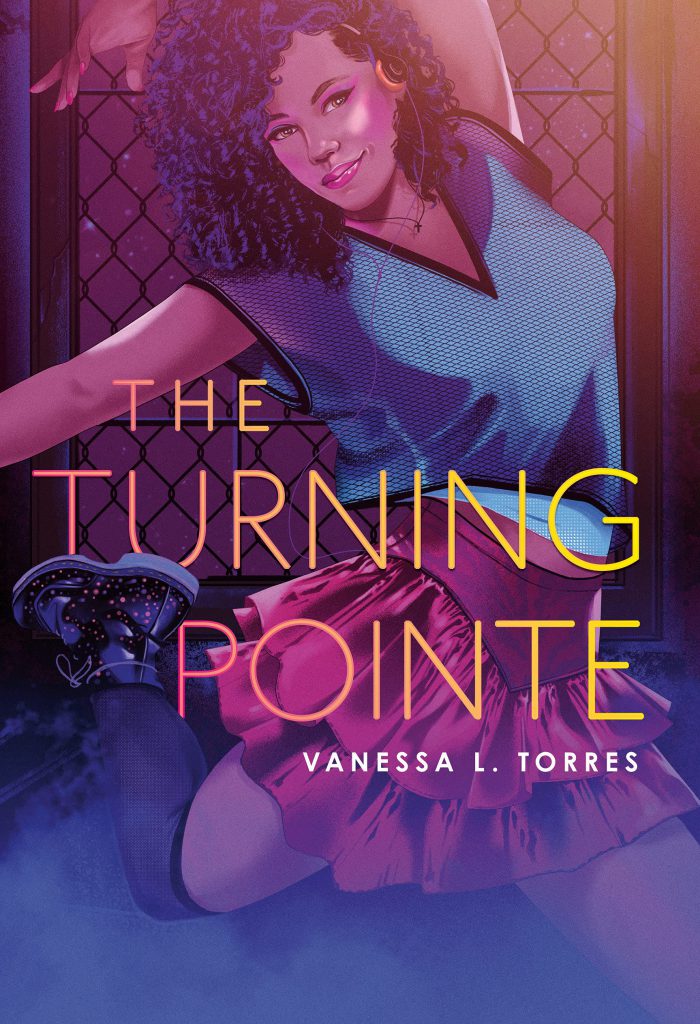 “In 1980s Minnesota, when auditions for a concert with Prince are announced, 16-year-old Rosa Dominguez, the daughter of a tyrant ballet master, is desperate to escape her pointe shoes and show everyone what she can do.” 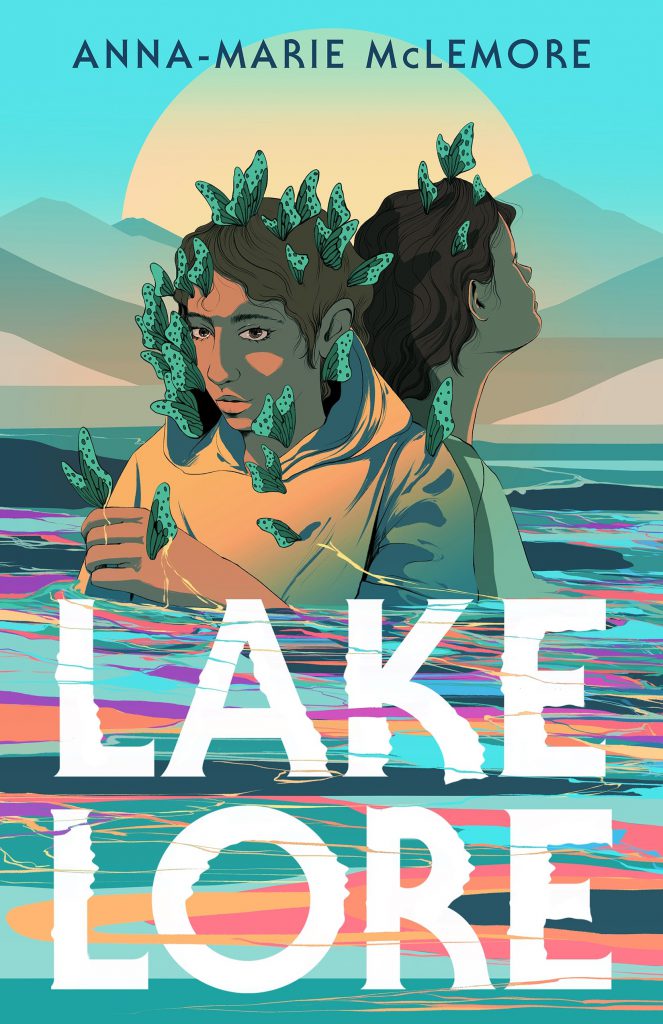 “Two teens are pulled into a magical world under a lake – but can they keep their worlds above water intact? Everyone who lives near the lake knows the stories about the world underneath it. But Bastian and Lore are the only ones who’ve been there. Bastian grew up both above the lake and in the otherworldly space beneath it. Lore’s only seen the world under the lake once, but that one encounter changed their life and their fate. Then the world under the lake drifts above the surface. If Bastian and Lore don’t want it bringing their secrets to the surface with it, they have to stop it, and to do that, they have to work together. There’s just one problem: Bastian and Lore haven’t spoken in seven years, and working together means trusting each other with the very things they’re trying to hide.” 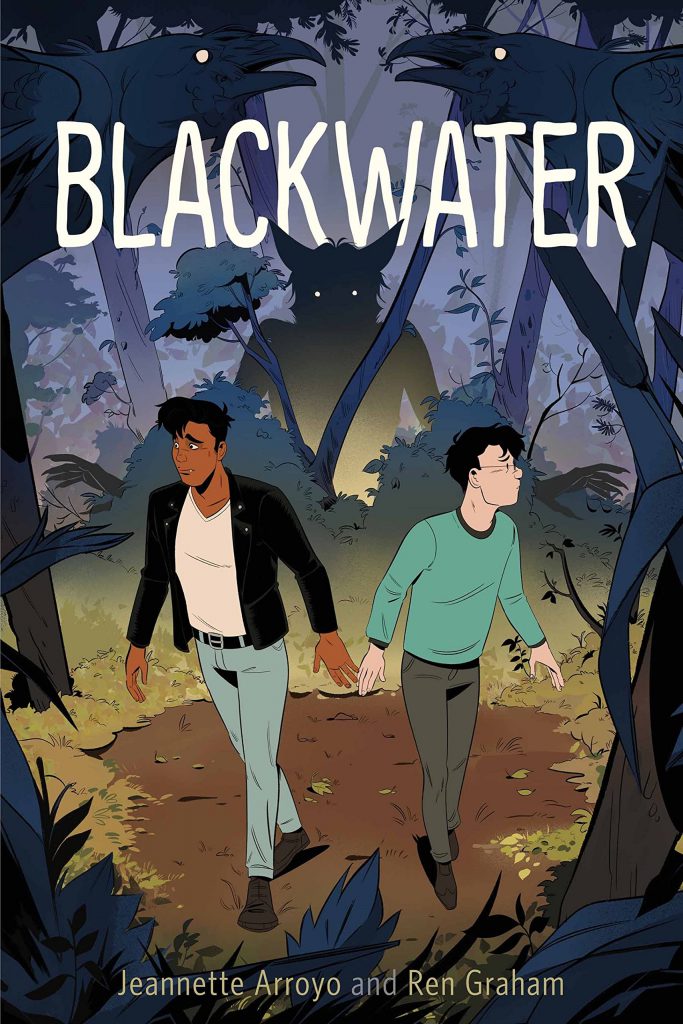 “Set in the haunted town of Blackwater, Maine, two boys fall for each other as they dig for clues to a paranormal mystery. Tony Price is a popular high school track star and occasional delinquent aching for his dad’s attention and approval. Eli Hirsch is a quiet boy with a chronic autoimmune disorder that has ravaged his health and social life. What happens when these two become unlikely friends (and a whole lot more…) in the spooky town of Blackwater, Maine?”