This year Election Day is on Tuesday, November 8 and it is considered a midterm election year, that is a general election that is held near the midpoint of a president’s four-year term of office.

Polls are open from 6 a.m. to 8 p.m. Use the state’s voter portal to find out if you are registered and, if so, the location of your assigned polling place.

Where and how do I vote – including:

What’s on the ballot? 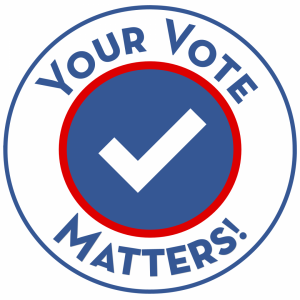 Vote 411 – Prepare for the upcoming election with information on local candidates, sample ballots, election details, and much more!

Democratic Candidates for Office in CT

Republican Candidates for Office in CT