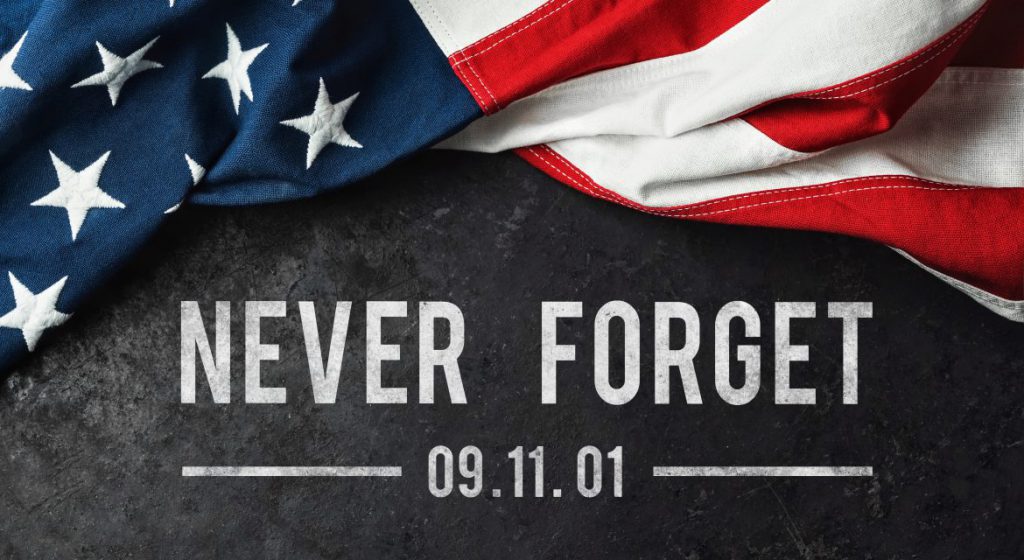 This year marks the 20th anniversary of the September 11 terrorist attacks in 2001. Locally and around the nation, this devastating event is being commemorated. We remember those who we lost and honor the brave first-responders who risked their own lives to save others. September 11 is also designating  as a National Day of Service and Remembrance, and  is the largest annual day of charitable service in the United States.

Below you will find historical resources, museums and memorials exhibit information, and local Connecticut events to help as we remember, serve and honor: 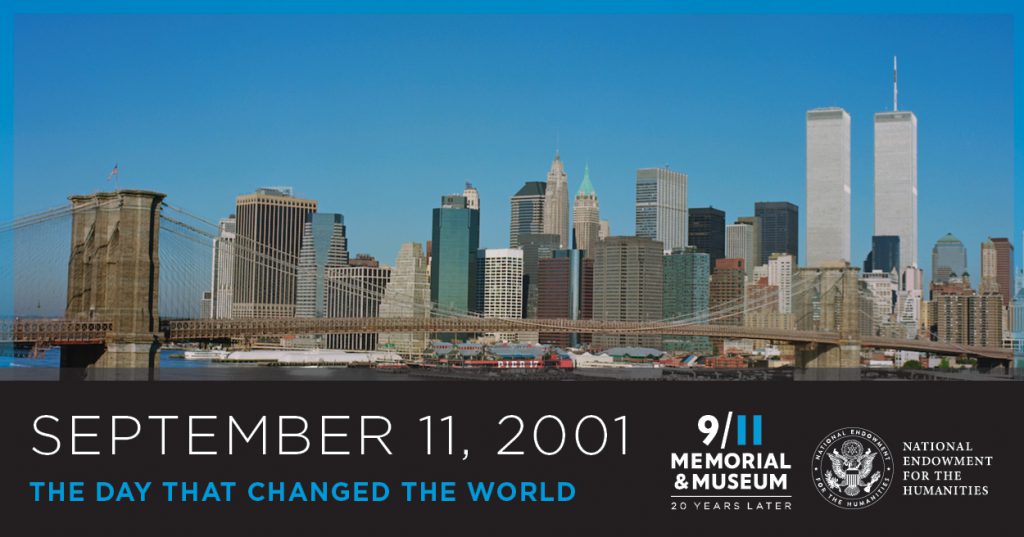 CT United Ride – CT’s largest single motorcade, along with police and fire escorts pay tribute to those who gave their lives on 9/11 and still keep us safe today! 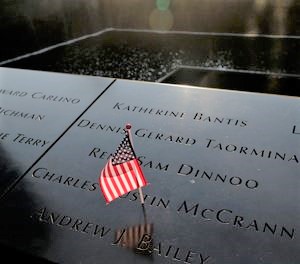 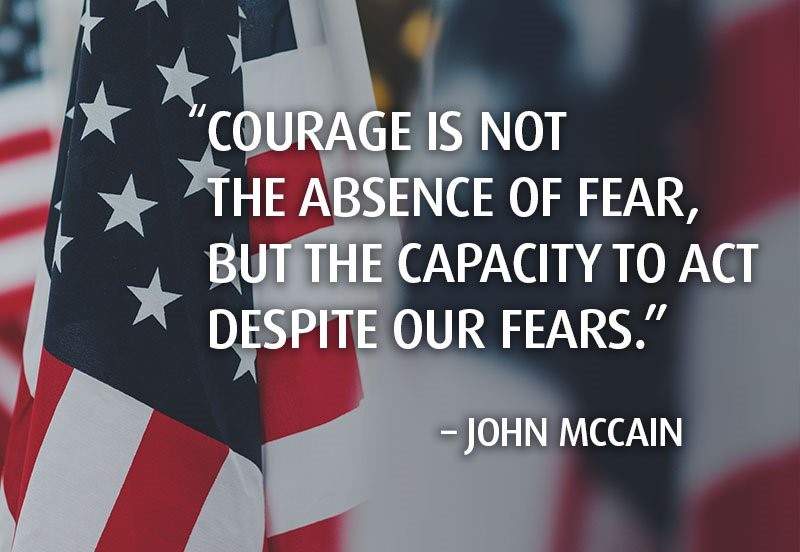