By Children's Librarian on October 3, 2020 in Children, DIY Storytimes

October 8 is National Octopus Day – celebrate with this DIY Storytime anytime that you like!

A story based on the real-life escape of an octopus from the National Aquarium of New Zealand.

How to Draw a Cartoon Octopus by Art for Kids Hub:

My Very Own Octopus

What would you do if you had a pet octopus?

This video by Socratica Kids shows you 8 interesting facts about the octopus.

An octopus discovers all the wonderful things he can do when he chases after a pearl.

Here are instructions and printable templates for an O Is for Octopus craft from All About Learning Press:

Octopus’s Garden by The Muppet Show

How to Shake Hands with an Octopus

“How do you do?” said the Octopus

I stretched my right hand forward

Then pulled it back instead.

His arms are eight

While mine are two.

Do I shake one or four?

What limbs do I ignore?

His arms are in a circle

There is no left or right

To try to be polite.

I’ll take a chance, stick out my hand

And hope he takes the cue,

And if he gives me all his arms

One got tangled in the kelp, then there were nine.

One wanted to peek inside, then there were eight.

One wanted to learn to add, then there were seven.

One went off to look for more, then there were six.

One wanted to float instead, then there were five.

One hid inside a cave, then there were four.

One chased a manatee, then there were three.

One wanted to take a nap, then there were two.

Two little octopuses having so much fun

One had to go home for dinner, then there was one.

One little octopus lying in the sun

He left when the sun went down, and then there were none. 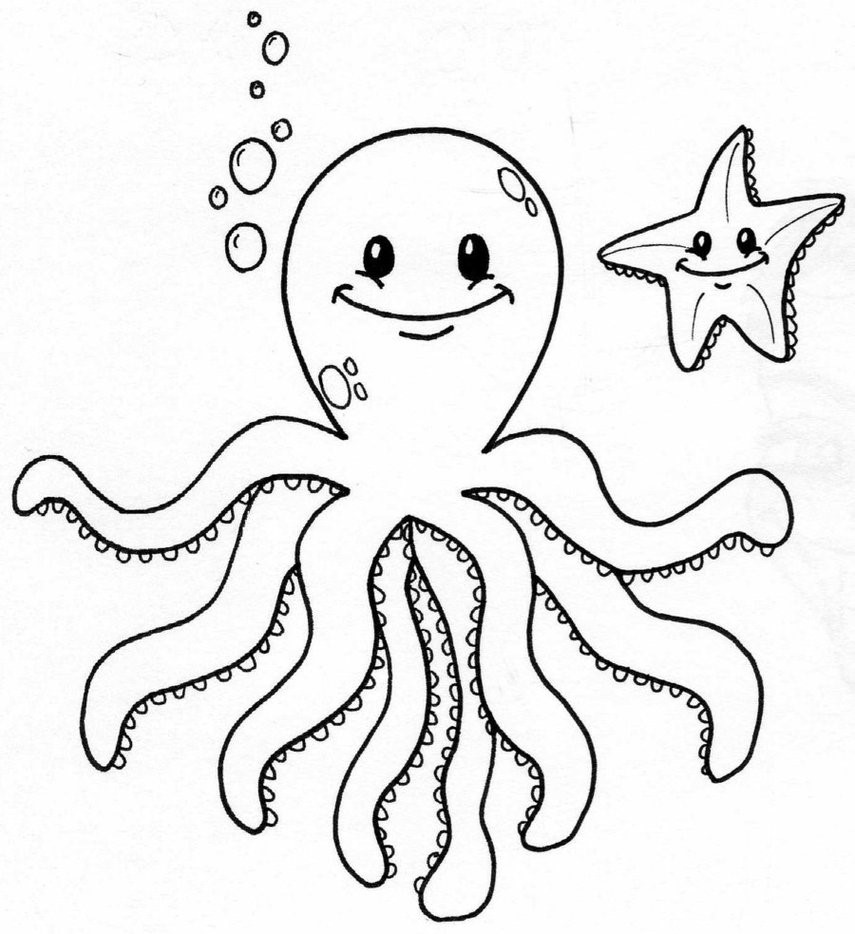