By Children's Librarian on January 31, 2021 in Children, School Support Tips

Books That Read to You

Children who are learning to read can get a boost by checking out picture books that include a soundtrack.

The Read-Along Books include a disc to use with a CD player and the Talking Books have an MP3 player built right into them.

Kids can follow along as they listen to the story being read aloud. These books are fun for preschoolers, too!

Here are some favorite books with CDs: 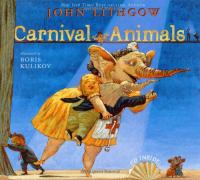 Carnival of Animals by John Lithgow

Diary of a Spider by Doreen Cronin 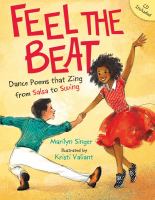 Feel the Beat: Dance Poems that Zing from Salsa to Swing by Marilyn Singer

Once Upon a Fairy Tale: Four Favorite Stories as Retold by the Stars

Here are some favorite Talking Books: 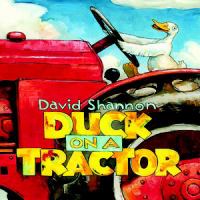 Duck on a Tractor by David Shannon

How Do Dinosaurs Eat Their Food? by Jane Yolen

Peter Powers and the Itchy Insect Invasion! by Kent Clark 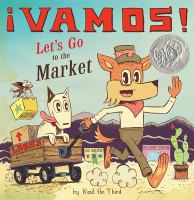 Vamos! Let’s Go to the Market by Raul the Third

We’re All Wonders by R.J. Palacio

Just look for the books with the RED READ ALONG stickers!

Guess the Items in the Jar – Take the Library to Your Child Week!
Black History Art Co-op, Grab ‘N’ Go Kits, Gaming, Food,-Check us out!
Support Your Library