By Children's Librarian on July 12, 2022 in Children, Science Adventures 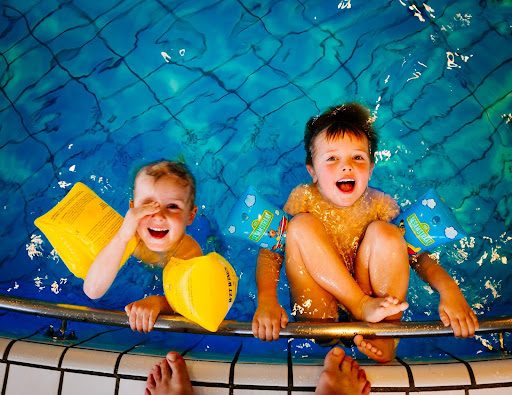 We know that gravity pulls things down toward the center of the earth. Buoyancy is a different physical force that pushes up on objects that are immersed in a liquid, helping to keep them afloat. While the weight of an object may impact whether it sinks or floats, there are other factors that are also important such as density. While a bowling ball would sink because the material inside it is very dense, a basketball or a beach ball could float because there are lighter air pockets within those kinds of balls.

Large boats, like cruise ships and aircraft carriers, are extremely heavy. But there are huge pockets of air in the ships that keep the vessels floating rather than sinking. When the Titanic sank, it was because the iceberg tore openings into the outer hull of the ship, allowing water to enter the holds, which are large spaces in the ship filled with air. The water entering through the gashes was heavier and denser than the air it displaced, causing the ship to sink beneath the surface.

Buoyancy is the reason it’s so important to wear life jackets or floaties when you are playing in or around water – pools, lakes, rivers, the ocean. The material in the life jacket traps air, and the air is much lighter than the water that is being displaced by your body occupying that space, so buoyancy pushes up with greater force than the gravity which is pulling you down, allowing you to float on the surface. 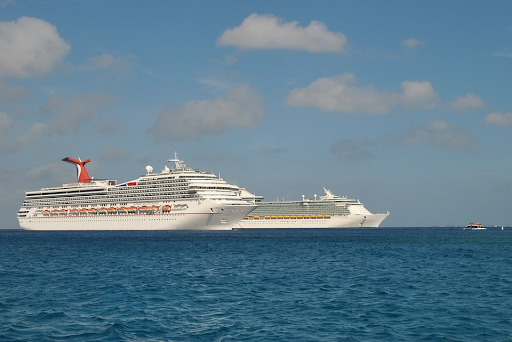 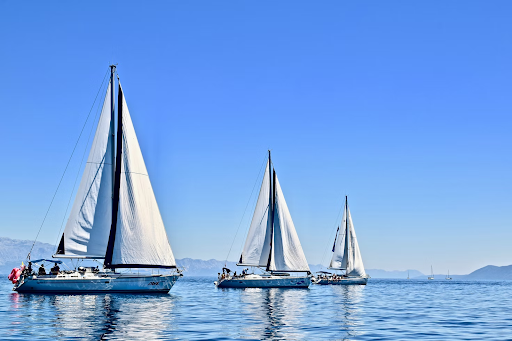